We meet deadlines, we deliver superior work, and we fulfill our contracts. We accomplish this by working side by side with our clients to produce a blueprint that illuminates their brand and our cultures, because we understand that there’s simply no other way.

At the heart of our work lies a restless passion to communicate effectively in the 21st century — and it’s that same energy that drives our success. 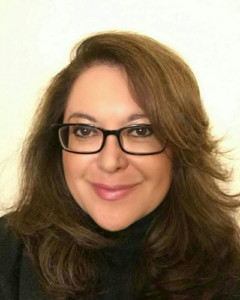 Lorena Chambers, CEO of Chambers Lopez Strategies LLC, is the only Latina — and one of only two women — to have produced television broadcast commercials for a US presidential campaign. In 2018, she was the media strategist for PowerPAC Georgia’s campaign advocating for Stacey Abrams in her run for Governor of Georgia, and for Senate Majority PAC’s win in Nevada to elect Jacky Rosen as US Senator.

A top-tier political consultant, Chambers worked with Priorities USA in 2012 and 2016 presidential cycles, leading the CLS team in developing and producing award-winning television and radio advertisements. She led the development of advertising strategies for I.E. expenditures on behalf of SEIU and PFAW to deliver 71% of Latino voters and re-elect President Obama in 2012. Chambers has worked consistently to turn Virginia blue by driving the awakening of Virginia Hispanic voters: she is a Founding Member of the Democratic Latinos of Virginia (DLOV) and media consultant in the successful Gubernatorial races of Governors Northam, McAuliffe, Kaine, and Warner. In Nevada 2010, she produced “devastating spots” against Sharron Angle that contributed to the margin of victory for then-Senate Majority Leader Harry Reid in Nevada. In 2004, the John Kerry for President campaign chose Chambers to lead its Latino voter advertising campaign.

As part of CLS’s social marketing activities, Chambers has designed media campaigns to combat human trafficking in the Dominican Republic, and has spearheaded counter-trafficking multi-media productions for the US Department of Justice and the Stability Pact Anti-Trafficking Task Force of the Organization for Security and Cooperation in Europe (OSCE) in Vienna, Austria.

A graduate of UCLA and the University of Michigan, Chambers focused her graduate studies on the intersection of American history and feminist theory, analyzing the representation of Latinos in advertising and entertainment. She taught in the Department of History and the Department of Women’s Studies at the University of Michigan, and in the Department of Chicano Studies at the University of California, Santa Barbara. Among other engagements, Chambers has appeared as a political analyst on CNN en Español, Univision, Telemundo, Perspectiva Nacional, and Destination Casa Blanca with Ray Suarez. She sits on the Board, the Ethics Committee, and the Executive Committee of the American Association of Political Consultants (AAPC). 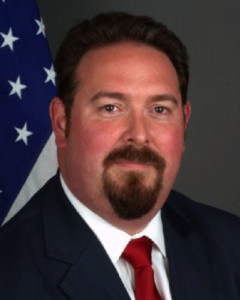 Ambassador Luis C.deBaca has achieved legislative and policy success in a time of political gridlock. He is a proven diplomat and manager who has negotiated law enforcement, labor, and human rights advances and managed multi-million dollar grant portfolios combating modern slavery and sexual abuse. One of the country’s most decorated Federal Prosecutors, he built his litigation record into policy, transforming US anti-trafficking efforts and including voices of victims, workers, and advocacy community in decision-making. He works to ensure exploitation-free supply chains and financial flows, and to establish information-sharing that makes communities, college campuses, and industry safer. Ambassador C.deBaca retired from federal service in 2017. He serves as Senior Advisor for Justice Initiatives for the Grace Farms Foundation, and is a member of the Council on Foreign Relations. At Yale University, he is Senior Fellow in Modern Slavery at the Gilder Lehrman Center for the Study of Slavery, Resistance, and Abolition, and teaches on slavery and trafficking at Yale Law School. 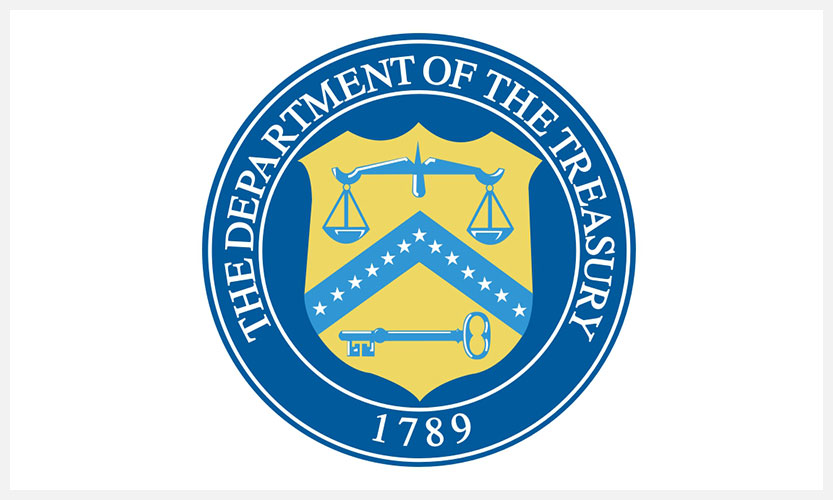 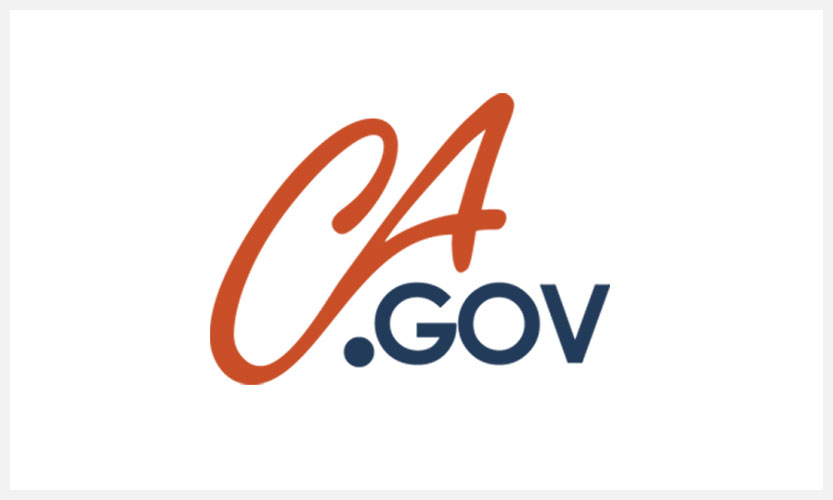 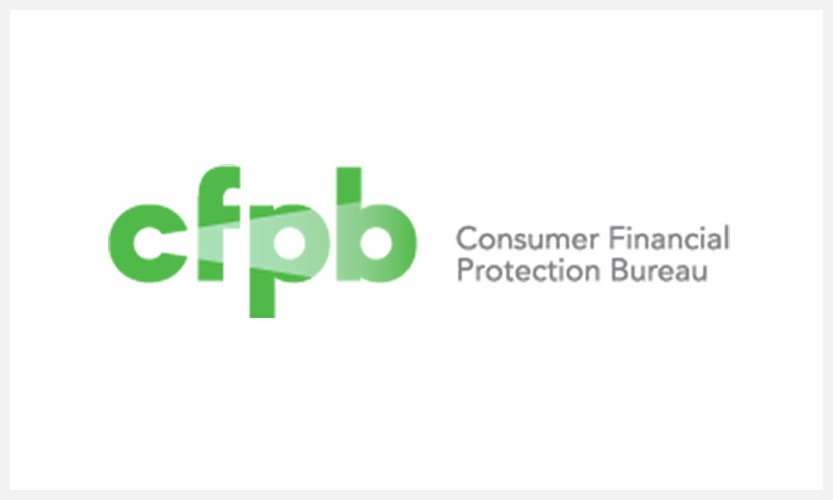 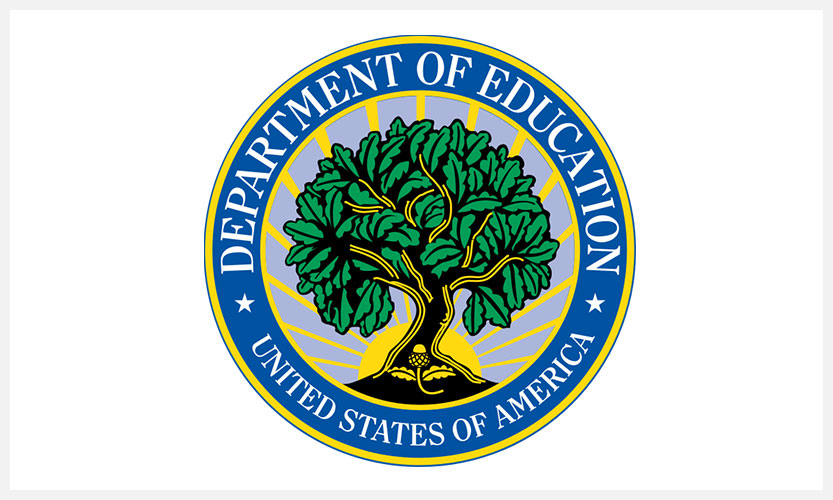 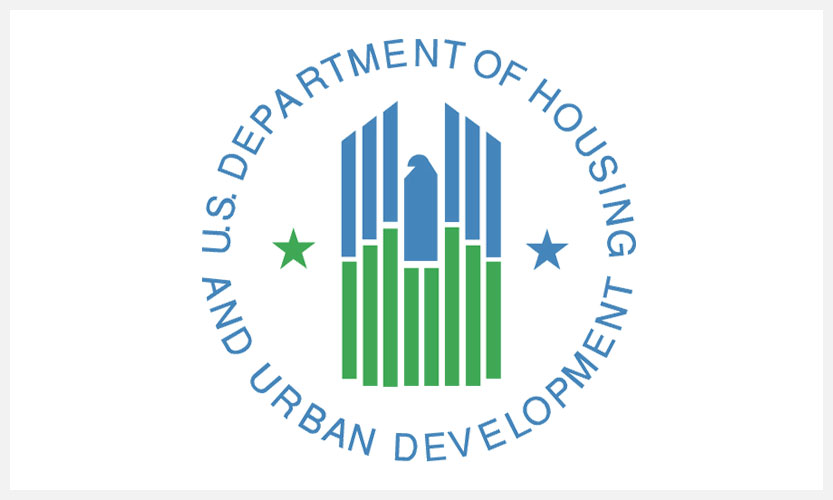 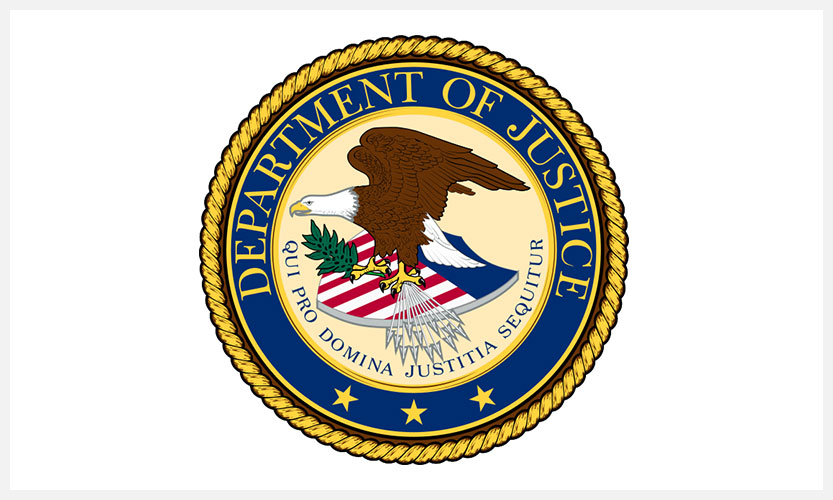 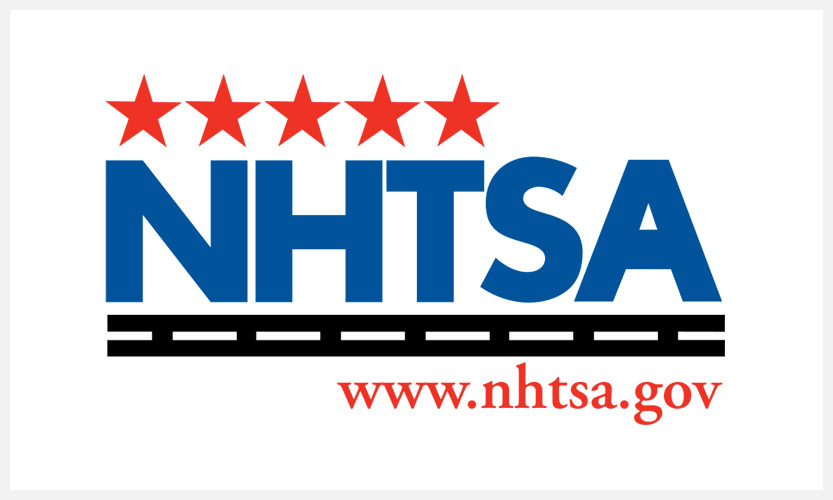 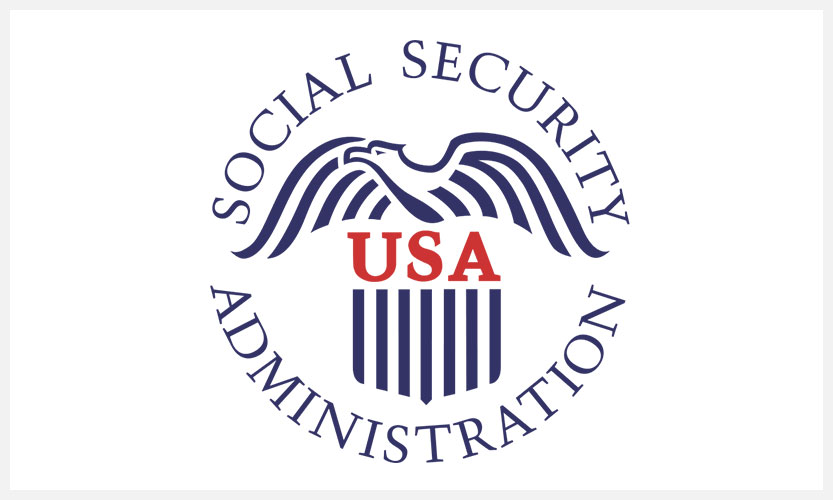 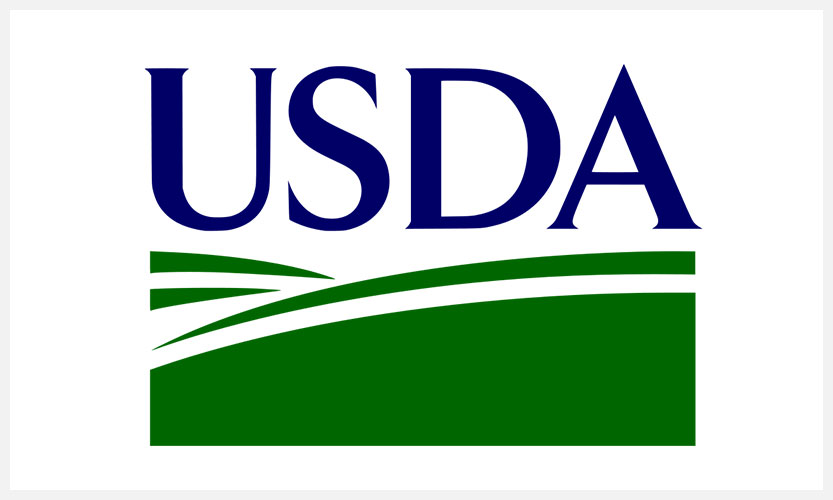 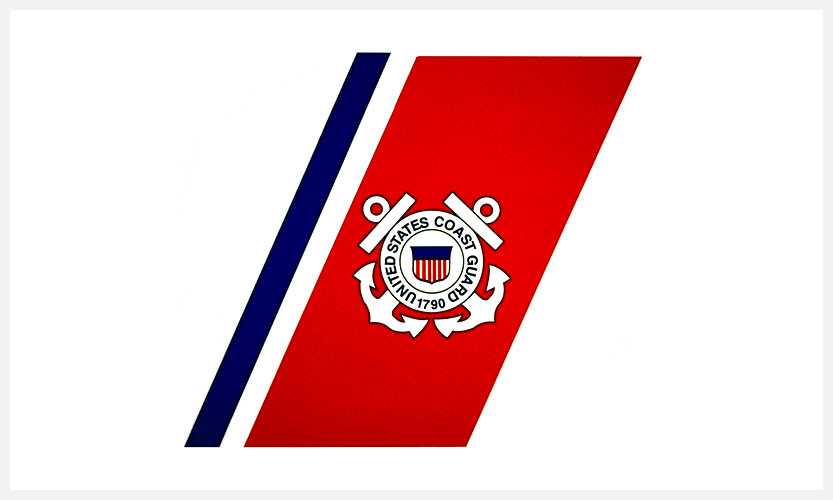 Our team’s government experience spans decades and we understand the intricacies of government contracting. A graduate of the SBA’s 8(a) program, Chambers Lopez Strategies maintains rigorous standards for its work product and deliverables.